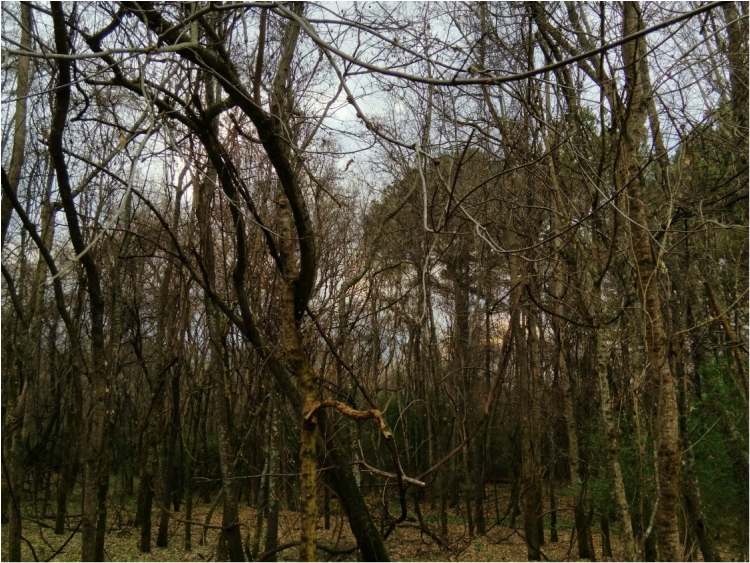 Donate today to help develop this valuable historical resource! The development of this piece of land for heritage tourism will bring wonderful economic developments and opportunities to the greater Nevada Co. area!
Donate Online Here!

The Battles of the Red River Campaign

Five engagements were fought between Confederate forces under the command of Gen. Sterling Price and Union forces under Gen. Frederick Steele in April, 1864, as part of the Camden Campaign of March-May 1864.  On April 3, Confederate forces attacked the front and rear of Steele's Army at Okolona and at Elkins' Ferry.  On April 4, 1864, the Union army drove the Confederates from Elkins' Ferry and crossed the Little Missouri River.  The Battle of Prairie DeAnn began on April 10, 1864 and lasted four days.  The most intense fighting took place on the first day and lasted late into the night.  The armies skirmished for two more days before the Confederates withdrew toward Washington, hoping the Federals would follow.  They did not.  The final engagement was fought near Moscow Church southeast of Prescott on April 13.  The victorious Union army continued on to Camden, where the second phase of the campaign began.

The battlefields occupy slightly less than 10,000 acres in Clark and Nevada counties.  The battlefield in Clark County begins about one mile north of Okolona and continues south to the Little Missouri River at the site of Elkins' Ferry.  In Nevada County, the battlefields stretch from Elkins' Ferry down CR 37 to Missionary Grove Baptist Church.  The largest of all the battlefields, Prairie DeAnn is located just north of I-30, roughly between exits 44 and 46 and extending approximately 1.5 miles northwest of the interstate.  The Moscow Church battlefield is southeast of Prescott.  It straddles CR 23 roughly between CR 261 and CR 291.  While it is treated separately, the Battle of Moscow Church is part of the Battle of Prairie DeAnn.  Some 3,158 acres of these three battlefields are listed as National Historic Landmarks, the most prestigious designation a historic site can be awarded.


The preservation effort focused on the purchase of the Elkins' Ferry Battlefield, the only part of the campaign here in Nevada Co. that was commercial property, as the other battlefields are on private property.  Help us in developing this valuable resource for the coming generations!
Powered by